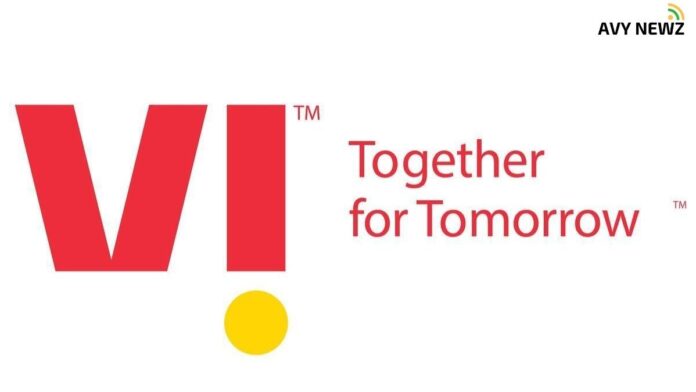 “The government is expected to hold approximately 9.5 per cent of the total outstanding shares of the company,” TTML said in a stock exchange filing after the market close.

Kranthi Bathini of Wealth Mills said that “There is a lot of speculation around the stock and the announcement will negatively affect the stock price. The stock was way ahead of its fundamentals,”.