5 People Dead & 21 Injured In a Bus Accident In Russia 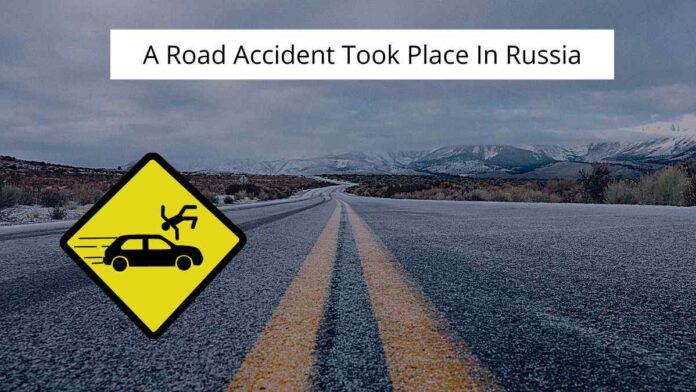 The Breaking News comes from Russia. According to Russian authorities, five travelers were killed and 21 people were injured in a bus accident south of Moscow in the beginning hour of Sunday.

The accident took place at around 5:45 am local time in Russia- According to Russia’s Federal Road Traffic Inspection agency.

The Accident was so devastating that as a result five people were killed on the spot and 21 were badly injured. In all the injured two were underage.

According to the report by agency, the bus could have hit a pillar by a railroad bridge.

The accident took place on a highway near the village of Voslebovo around 270 kilometers south of Moscow, the agency said also said in the report.

Police have taken control of the situation and opened a case for a traffic rule violation.

Vinay Shukla
Vinay joined our team as a content writer after earning his bachelor's degree. He has been writing since his graduation as a freelancer. He likes to work on every aspect Like sports, entertainment, and lifestyle When he is not writing, he spends his time with his family and friends.
RELATED ARTICLES
World