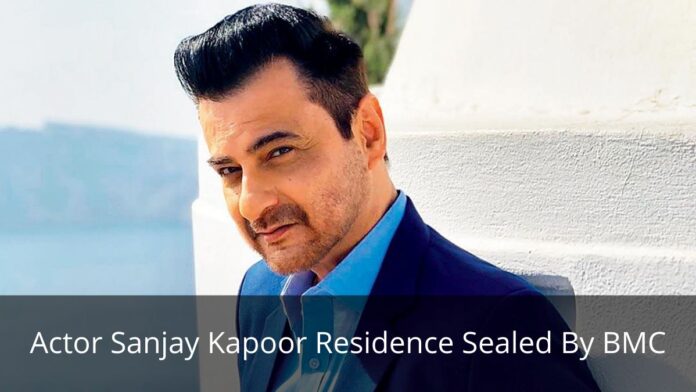 The Brihanmumbai Municipal Corporation (BMC) has sealed the Juhu residence of actor Sanjay Kapoor. The seal was done because the actor’s wife Maheep who was tested covid-19 positive and the residence has been declared as a containment zone by BMC.

After both of them tested positive for the deadly virus, BMC came into action and started conducting the RT-PCR test for the rest of the people who were at the party. According to the sources, there were at least 40 people at the dinner party. Karan Johar’s RT-PCR was conducted and he was found negative and the rest of the result is being awaited.

Previously, BMC had claimed that Kareena and Amrita have been flouting COVID-19 norms and attending parties despite testing positive for the deadly virus.

According to the spokesperson of the actress, she is taking all the necessary precautions while under home quarantine. Reportedly, the star is feeling better and is making sure to co-operate fully with the civic authorities.