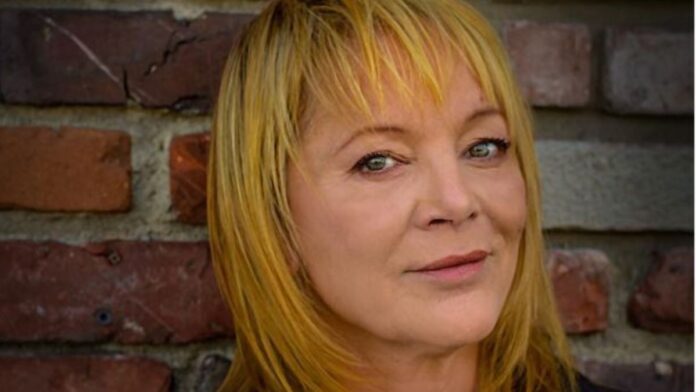 Actress Mary Mara is an actress who had starred in famous TV shows like “Law & Order” and “NYPD Blue”. The Actress died on Sunday morning. She was just 61 when she died by drowning in the river.

The police after investigation told that there is no sign of forceful drowning. Mary Mara’s body was found in her favorite St. Lawerence River at 8 am local time.

However, the police had told that an autopsy will be performed to find the actual reason behind her death.

Mary’s word after her death, “Mary was one of the finest actresses I ever met,” the manager said. “I still remember seeing her onstage in 1992 in ‘Mad Forest’ off-Broadway. She was electric, funny, and a true individual. Everyone loved her. She will be missed.”