Adam Levine 43 years old, is an American singer, songwriter, and musician. He is very popular as the lead vocalist and guitarist of the pop-rock band Maroon 5. Levine has won multiple awards, including three Grammy Awards.

Levine started dating Namibian-born Victoria’s Secret model Behati Prinsloo, In May 2012. They got married on July 19, 2014.

Levin and Prinsloo shares daughters 6 years old Dusty Rose Levine, 4 years old Gio Grace Levine. The Behati confirmed through Instagram last month that she and Adam are pregnant with their third child. The post included a selfie showing off her baby bump, which she captioned “recent”.

Four days after announcing her pregnancy, Instagram model Sumner Stroh said through TikTok that she and Levine “had an affair that lasted about a year”. The next day Adam addresses the allegations through an Instagram story “I used poor judgment in speaking with anyone other than my wife in ANY kind of flirtatious manner. I did not have an affair, nevertheless, I crossed the line during a regrettable period of my life,”

However, Adam is not letting these scandals take a toll on him or his family. Last month, Adam and his bandmates announced a 16-show residency in Las Vegas in 2023. Where Prinsloo was seen in the audience since the news of the cheating scandal was reported. 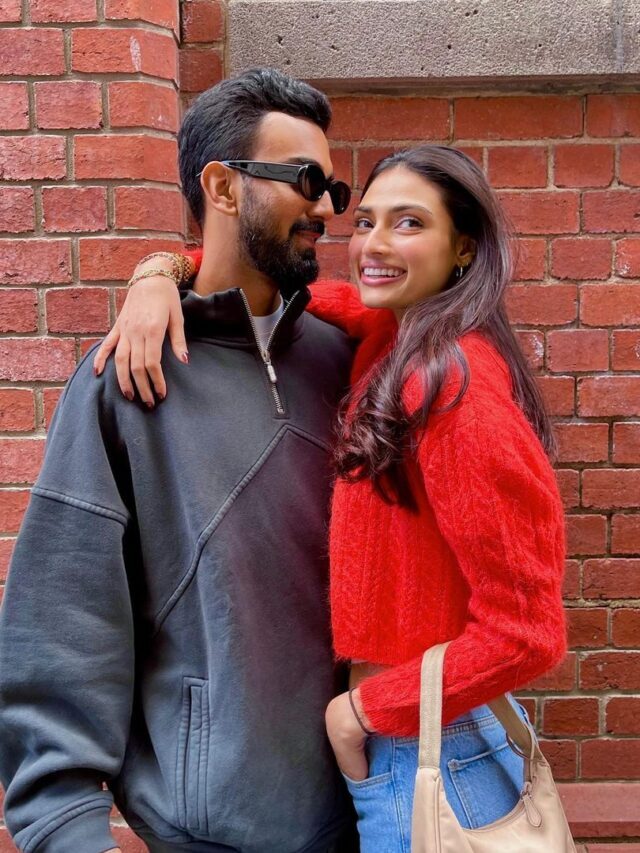 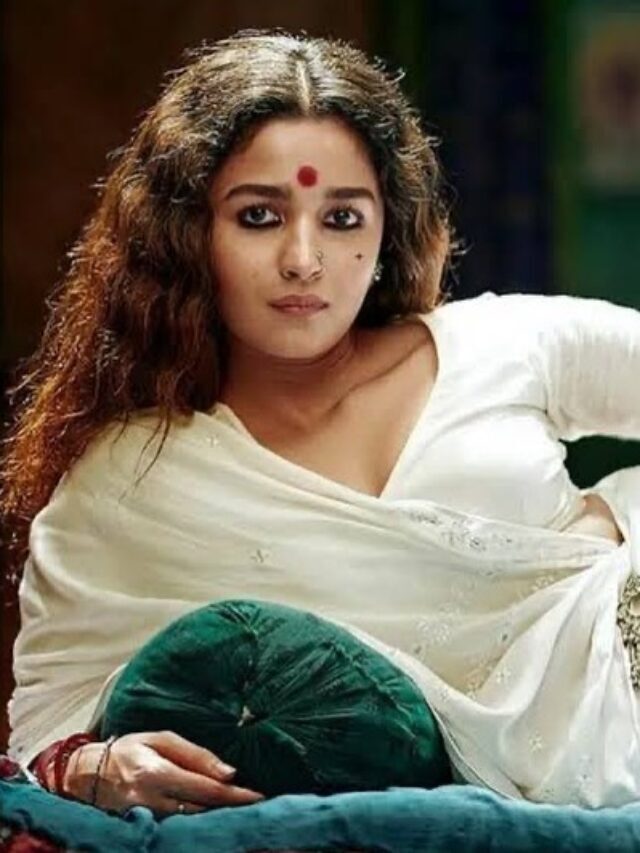 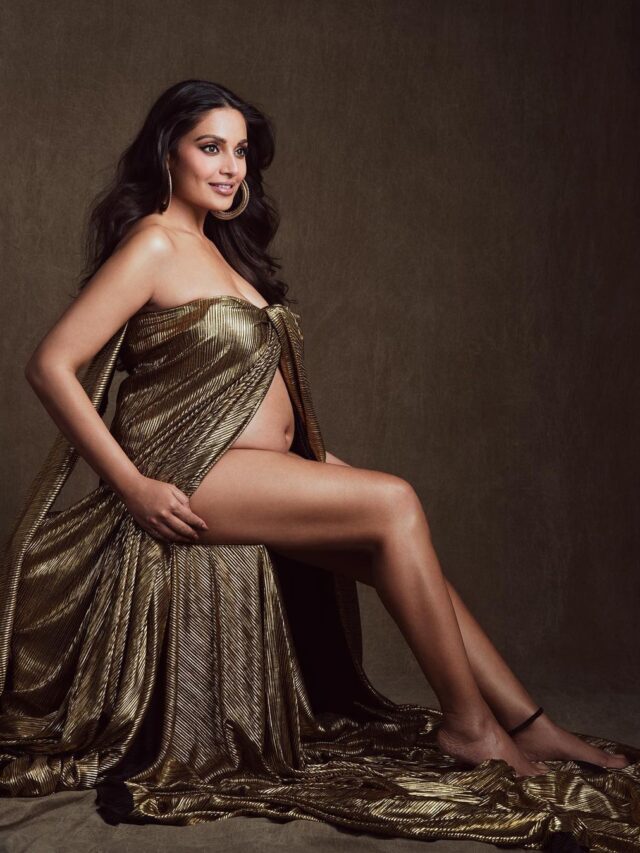 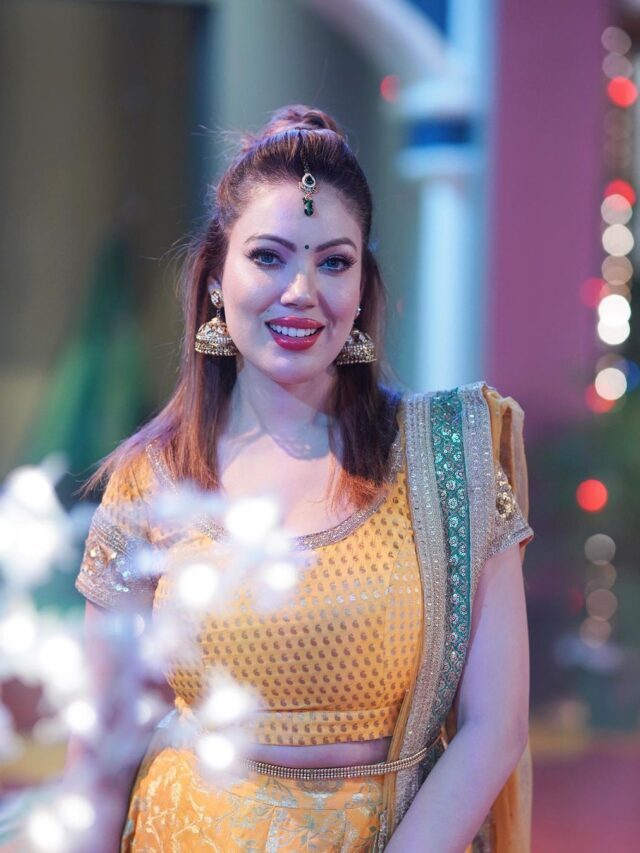 A source came forward to reveal “Adam isn’t letting this get to him. He said what he wanted to say and is working through this privately with Behati,” they added “He hasn’t changed any of his upcoming plans. He is very loyal to his band and wouldn’t let them down.”

Adam reflecting on himself wrote via Instagram “To be this naive and stupid enough to risk the only thing that truly matters to me was the greatest mistake I could ever make. I will never make it again. I take full responsibility. We will get through it, and we will get through it together.”

Shailja
Hey! This is Shailja. I’m a student and a content writer. I started writing to expand my umbrella of experience. Writing doesn’t leave your side if reading is your habit. And this habit resulted in my inclination towards pen and paper. It also introduced me to areas of creative writing, blog writing, and content marketing. At the same time, I have been able to go deeper into this field and have created some worthy pieces. I firmly believe in the idea that there's no limit to learning something new and this mantra keeps me going everyday.
RELATED ARTICLES
Entertainment