KGF Chapter 2: Adheera is Coming With a Small Look on March 27 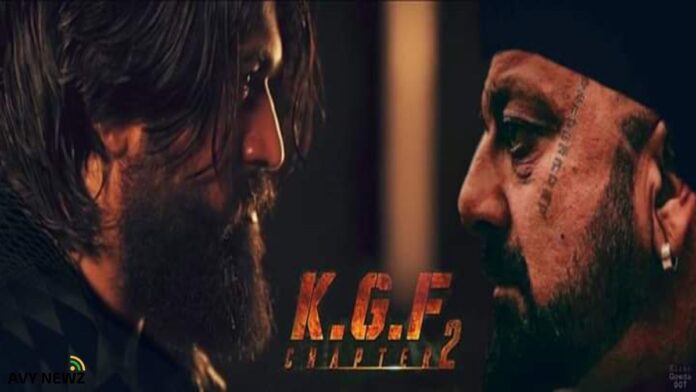 Sanjay Dutt’s official release a trailer of KGF Chapter 2 is coming on March 27 at 06:40 PM. Most of the fans of KGF are waiting for the second chapter of the KGF movie. Adheera and Rocky Bhai are coming up with their stunning looks to excite their fans.

KGF Chapter 2 is the most expensive Kannada film with a budget of Rs 100 crore. And the film will release on 14 April 2022 in Kannada along with dubbed versions of Telugu, Hindi, Tamil and Malayalam languages.

Sanjay Dutt tweeted on Instagram and said ” There is always thunder before the storm!!!! #KGFChapter2 Trailer on March 27th. Stay Tuned and Subscribe to @hombalefilms Youtube Channel #KGF2TrailerOnMar27“

The movie’s director Prashanth Neel retained the technicians from its predecessor, with Bhuvan Gowda handling the cinematography and Ravi Basrur taking over the soundtrack and background music for the film.