12 Best Chefs In India To Put The Country On Globe 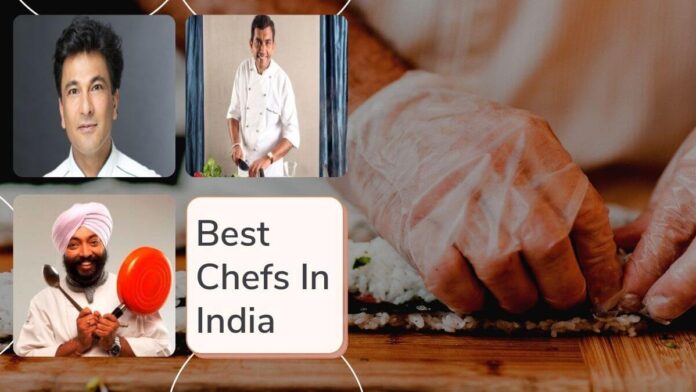 After Bollywood the one thing that is heart of India is its food. It is filled with flavors, zest and spice. Be it tandoori chicken, samosas, naan, chola bhatura or matar paneer, Indian dishes are full of regional and traditional recipes. This cultural diversity of Indian cuisine has given some of the best chefs in India who reign the world with their flavorful wands. These renowned chefs have made Indian food more famous and widespread. Several of them have even opened Indian eateries and launched various cookbooks that have added to this popularity.

Talking about chefs a few names that pop up are common to most households. These cordon bleu cooks are some of the top-rated ones in the world and are often revered with respect and popularity. Given below is a list of famous Indian chefs that have taken over the globe with their extravagant and remarkable culinary skills.

CHECK OUT HER PROFILE

Question 2: What is Michelin Star?
Answer 2: Michelin star is a grading awarded to restaurants/chefs for their fundamental culinary skills and excellence. Restaurants/chefs are graded one, two or three stars based on their skills-one being very good, two being worthy of detour and three being the food that is worth the one-of-a-kind trip. This award was introduced first time in 1926 in France. The first top chef in India to have won this is Chef Vineet Bhatia and it was Garima Arora in the female category.

Question 3: Who are the highest paid Indian chefs?
Answer 3: Sanjeev Kapoor not only bags the spot of the best chef in India but is also the highest earning Indian chef. He is at the 73rd position in the Forbes India list. Next to him is Ranveer Brar at the 97th rank and then its Vikas Khanna on 98th position.