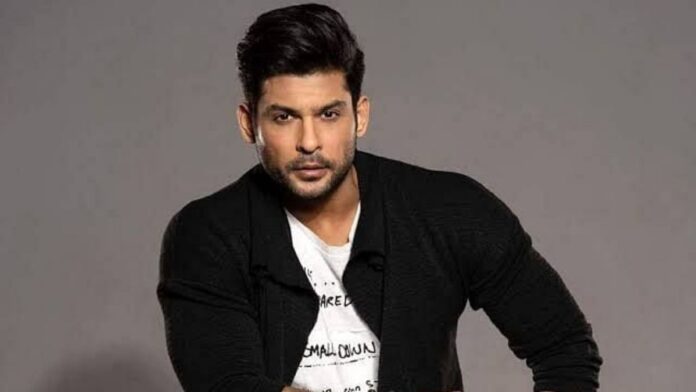 A senior hospital official told that he took some medicines before sleeping but after that, he did not awake. even after that it was confirmed that he died of a heart attack today he breathed his last.

The senior Cooper Hospital official said, “He was brought dead to the hospital some time ago,” to PTI.

In a conversation with Sana Khan, a close friend of Siddharth Shukla she said that Siddharth was a very good boy and whenever I heard the news, I could not believe it at all, I google it then I was stunned to see this news.

God rest his soul. Give and give courage to his family to bear this loss, his eyes watered while saying this.

“This is it. Life is so uncertain .it can happen to anybody. Rip brother. Too soon. May God give strength to our family and everyone who loved you so so much. #ripsidharthshukla @sidharth_shukla

This is it . Life is so uncertain .it can happen to anybody. Rip brother . Too soon . May god give strength to ur family and everyone who loved you so so much .. #ripsidharthshukla @sidharth_shukla 💔💔 pic.twitter.com/3sYi4R8qd4

She also said in his further talk that he was a good human being. humans don’t know how much time they have. We do not know what is going on today on Shahnaz Gill and Siddharth’s family, Shehnaaz Gill and Siddharth Shukla were spent time with each other’s.

Who Was Siddharth Shukla

Sidharth shukla was 40 years old, he started his career as a model in showbiz, he appeared in many TV serials, in which he appeared in Babul Ka Aangan Chhote Na, after that she appeared in more shows like Yeh Ajnabee and Love You Zindagi.

He played a very good role in Balika Vadhu and participated in many shows namely Jhalak Dikhhlaja 6, Fear Factor, Khatron Ke Khiladi 7, and Bigg Boss 13. 2014 He acted in the movie Sharma Ki Dulhan with Karan Johar worked as a co-actor.

Actor Manoj Bajpayee took to Twitter to pay tribute. He wrote, “OMG!!! This is So Shocking!!! Words will fail to describe the shock and sense of loss of his near and dear ones !!! May he rest in peace !!! No yaar !!!!”

Siddharth Shukla and Shahnaz Gill were in discussion for a few days, Siddharth and Shahnaz met inside Bigg Boss 13 when they told people about themselves, their fans named them Sidnaaz, both of them were quite famous even outside Bigg Boss. they were seen together many times.

Also Read: 35 Best Online Games That You Can Play To Earn Real Money