Blake Ellender Lively 35 years old, was Born in Los Angeles. She is an American Actress, who made her debut in 1998 in “Sandman”. She gains recognition through her role of Serena Van der Woodsen in the drama television series “Gossip Girls”. she has attended 10 Met Galas since then.

The theme for the 2008 Met Gala was “Superheroes: Fashion and Fantasy” from which she made her debut with Ralph Lauren Dress Black strapless mermaid-style dress with feathers and black gloves.

The theme was “The Model as Muse: Embodying Fashion” she wore a blue Versace Dress thigh-high slit with the deep neckline. This look matched her Serena Van der Woodsen personality a lot.

The theme was “American Woman: Fashioning a National Identity” this time she wore a blue mini-Marchesa dress with some floral design with Lorraine Schwartz jewelry. It was maybe not her best look, but she did look beautiful.

The theme was “Alexander McQueen: Savage Beauty” this time she looked elegant in half naked half draped Channel dress with silver flower detail. She looked like a Greek god that night. 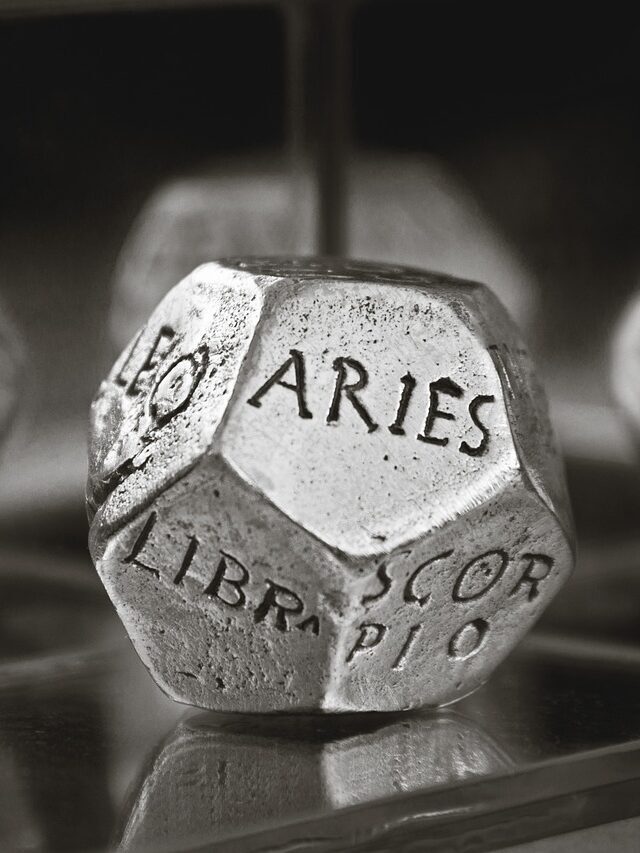 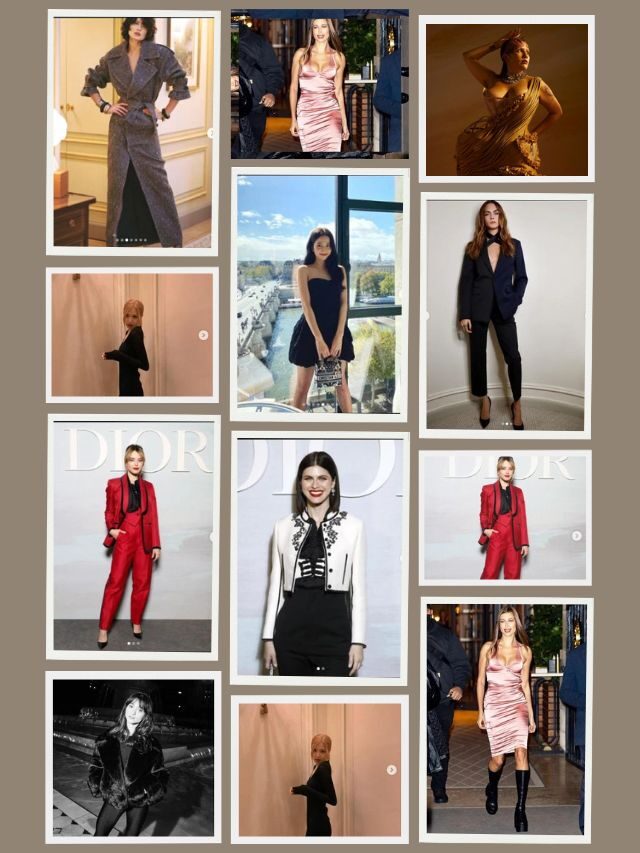 The theme was “PUNK: Chaos to Couture” she chose an edgier look for this Met gala with a strapless Gucci Premiere dress with layers of silk fabric on the skirt with beads embraided joining the upper half of the dress.

The theme was “Charles James: Beyond Fashion” she looked gorgeous in a sequin-covered Gucci dress.

The theme was “Manus x Machina: Fashion in an Age of Technology” she did not match the theme, but she look beautiful in a pink-red Burberry dress.

The theme was “Rei Kawakubo/Comme des Garçons: Art of the In-Between” she stunned everyone with a golden Atelier Versace dress this look stand out the most.

The theme was “Heavenly Bodies: Fashion and the Catholic Imagination” she took the theme to next level and made a statement with her Versace gown.

The theme was “glided glamour” her look was the most iconic look of all time. She wore a copper and green Atelier Versace dress.