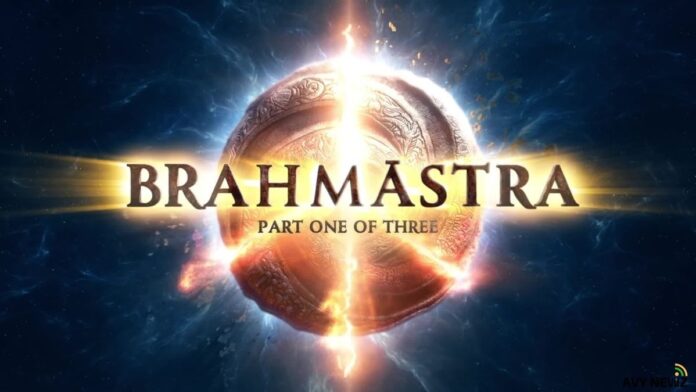 The film Brahmastra is set in two current time-frames, where the main story is set in the present day, where Shiva, a young man with superpowers who can travel to 3000 years ago, lives in the pre-Mahabharata era in Brahmastra. Like to learn about weapons. Present-day mission.

Brahmastra Part One: Shiva is an upcoming superhero fantasy adventure film written and directed by Ayan Mukerji and produced by Karan Johar. The film Brahmastra stars Amitabh Bachchan, Ranbir Kapoor, Alia Bhatt, Mouni Roy and Nagarjuna Akkineni in the lead roles. Where the film is presented as the first film in the planned trilogy. The film is scheduled for release in standard formats, 3D, and IMAX 3D. It will release on 9 September 2022 in Hindi, Tamil, Telugu, Malayalam and Kannada.

The makers of ‘Brahmastra’ tell us that it is the most expensive film to be made in the country. On the budget of 300 crores, he indicated that the budget could be even more. It will also be special to see these two together on o-screen as both are dating each other these days and are going to get married soon.

Amitabh Bachchan’s character Brahma and Nagarjuna’s character will be based on Lord Vishnu. The title of the film is ‘Brahmastra’ because the energy, knowledge and power in it come from ancient India.