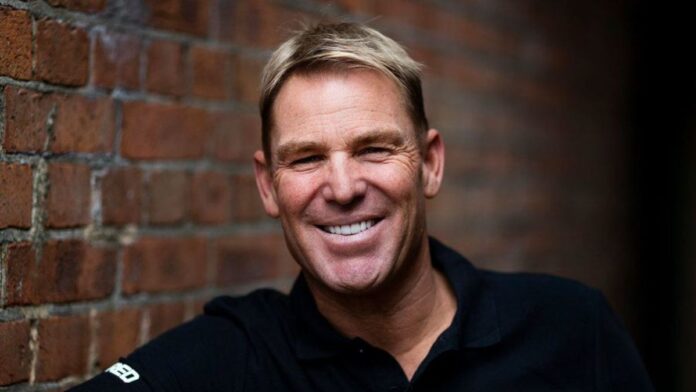 Cricket has suffered a major setback with the death of Shane Warne on Friday, March 4, 2022. The reason for his death is suspected to be a heart attack. His age was 52.

Share Warne’s management team has released a brief that the spin legend has passed away in Thailand and the possible cause of his death is a heart attack.

Reports say,” Shane was found unresponsive in his house and despite the best effort of medical staff, he could not be revived”.

“The family has requested privacy and will provide further details in due course”.

With the demise of the Australian cricketer, Shane Warne, his fans are devastated. In the last 7 days, this is the second disturbing news for cricket fans. The sudden passing away of Rod Marsh was the first one.

Shane Warne debuted in the cricket world in 1992. He has played 145 matches for Australia. He was popularly called the Spin Legend of cricket.

Shailja
Shailja is a full-time content writer and expert in writing content about games & sports. She has a keen interest in demonstrating different kinds of gaming platforms & has written more than 100 successful articles related to games. She has done her master's degree in computer science
RELATED ARTICLES
Sports