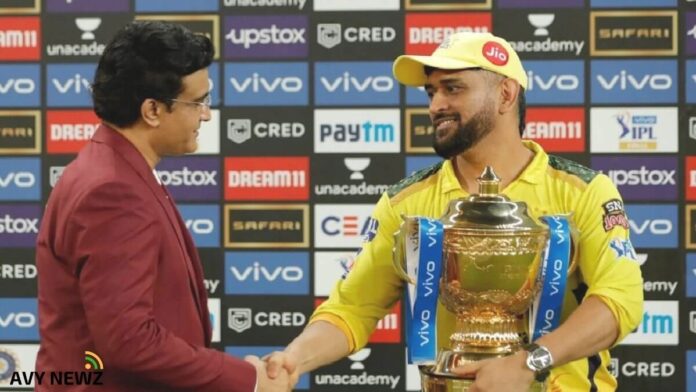 Chennai Super Kings gave a target of 193 runs in 20 overs and they lost only 3 wickets where Du Plessis scored 86 runs in 59 balls, Ruturaj Gaikwad scored 32 runs in 27 balls, Robin Uthappa scored 31 runs in 15 balls and Aldo Moeen Ali scored a run. 37 runs in 20 balls. All the CSK teammates were in excellent form in yesterday’s match.

The Man of the Match trophy in VIVO IPL 2021 goes to Faf du Plessis and Players of the Series to Harshal Patel.