Comilla Victorians Won The Match against Fortune Barishal By 63 Runs 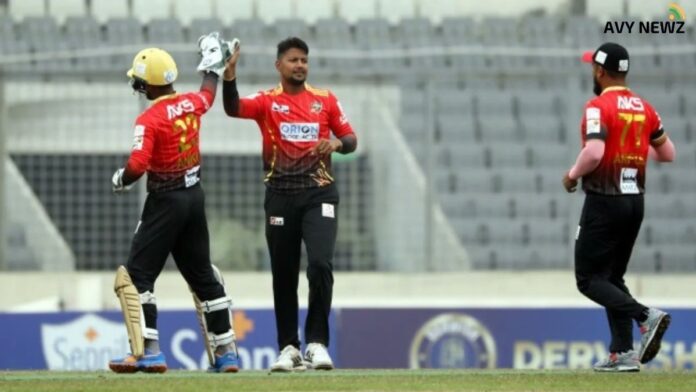 Fortune Barishal batsman Najmul Hossain Shanto scored 36 runs in 47 balls and all the teams were bowled out for 95 runs in 17.3 overs. Where another batsman Towhid Hridoy scored 19 runs and wicketkeeper Nurul Hasan scored 17 runs in 14 overs. Another batsman like Chris Gayle, Dwayne DJ Bravo and Shakib Al Hasan gave the caption of not performing well in this match.