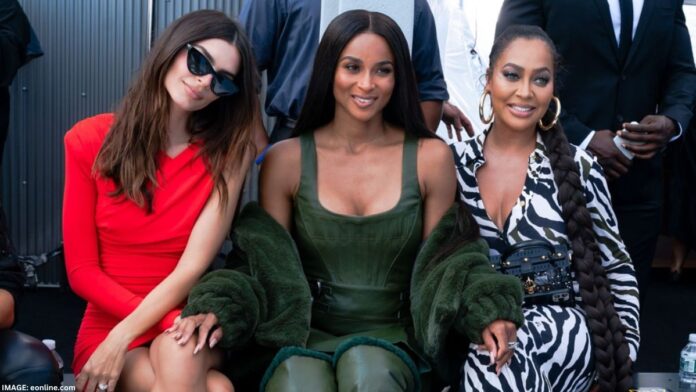 Product, press, and the public gather for 7 to 9 days every year during the month of February or September which is conducted by CFDA the council of fashion designers of America,

Where the international fashion collections of various international brands are shown to the customers in order to promote their new launches which combined is held for the clothing and fashion exhibition.

It occurs semiannually in Manhattan NYC in the US. It was first inaugurated in 1943 under the name of press week by its founder Eleanor Lambert. Its economic growth is estimated to be up to $887 million. Currently, its primary location is spring studios at 6 St Johnson.

It includes 100-plus brands trying to attract buyers through media, slips, models, and designers. It is a kind of marathon of fashion.

New York Fashion week 2022 started on 9 September in Manhattan and ended up on 14 September. Many famous personalities and celebrities were spotted there which included Serena Williams, Shawn Mendes, Madonna, Travis, Dove, Janet, Camron, Doja Cat, and many more.

Brooklyn Beckham and Nicholas Pelts Together walked the runway for the vogue world in daily fashion attire.

Bella Hadid walked the runway in a metallic silver gown of foil texture which was one of the centers of attraction.

Gigi Hadid comments she was seen in a metallic mirror jumpsuit on the runway for vogue which looked breathtaking.

Kendall Jenner was seen on the runway in a black knit lace dress with a little patchwork at the corners of the thighs in silvery red.

Kanye West was also present for vogue in a black long plastic textured jacket and trousers along with brown boots.