Delhi Capitals Won The Match Against Sunrisers Hyderabad by 21 Runs 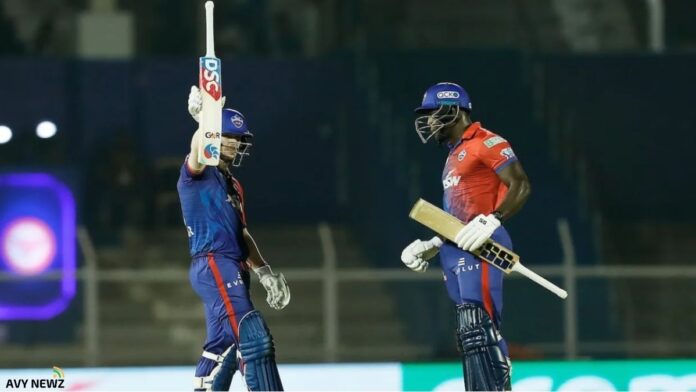 IndianPremierLeague tweeted on Twitter and said, ” .@davidwarner31 scored an outstanding 92* and bagged the Player of the Match award as @DelhiCapitals beat #SRH.“

.@davidwarner31 scored an outstanding 9⃣2⃣* and bagged the Player of the Match award as @DelhiCapitals beat #SRH. 👏 👏