Divya Agrawal finally found her partner to spend her life with 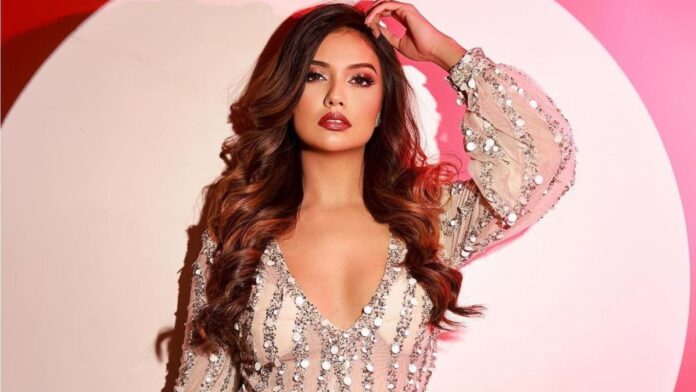 Divya Agrawal is an Indian Hindi-based actress who is also a well-known model and dancer. She got her fame from participating in various reality television shows like Splitsvilla, ace of space, big boss, and more.

She debuted in Hindi films from Ragini MMS but this is not where she rose to prominence instead she gathered her fame in Ace of Space and also won the show.

While on splitsvilla she dated Priyank Sharma who was another contestant on the show and they both were runners-up. We’ll they dated behind and after the show as well but later they announced their split.

She later found Varun Sood who was an ex-contestant of MTV Roadies and they both entered MTV Ace of space, later confirmed they were dating in 2022 but they both announced their split due to some personal reasons.

But now, Divya Agarwal has found a partner with whom she is going to share her life and that is an engineer and leader turned businessman Apurva Padgaonkar.

It was her birthday on the 4th of December that is a day before yesterday well she was surprised by his current boyfriend Apurva, as he proposed to her to marry him with her ring that had “बायCo” carved on it and to which she said yes.

The photos of that moment are literally getting very viral on social area and gaining a lot of attention from fans along with the love and support that have fans and providing where Apurva is seen proposing to her on his one me bent and the clips also contain him saying heartfelt lines for her in front of all the media, Divya Agrawal is now officially engaged to Apurva Padgaonkar a businessman.