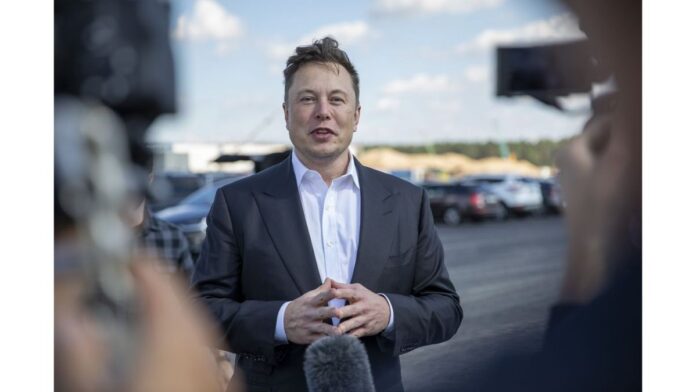 Elon Musk, founder and CEO of Tesla & Star Link recently stormed the Internet. Musk is known for his surprising behavior as he always comes with some new surprise. A few weeks back Musk acquired Twitter in an above $40 billion deal.

This time Elon Musk silently welcomed twins with her top executive Shivon Zilis. The news came out when both Elon and Zilis filed a petition in court to add the name of Elon’s last name and Zilis’s last name to their twin’s middle name.

The order was accepted and approved by the judge but the name of their twins is still unknown.

Both Musk and Zilis haven’t responded about this anything yet.

The twins were welcomed just before Musk and her ex-Grimes welcomed their second child, a girl named Exa Dark Siderael via surrogacy.

Musk stated “When the kid gets older, there will be more of a role for me,” he elaborated at the time. “I think just doing what I’ve done with my other kids.”