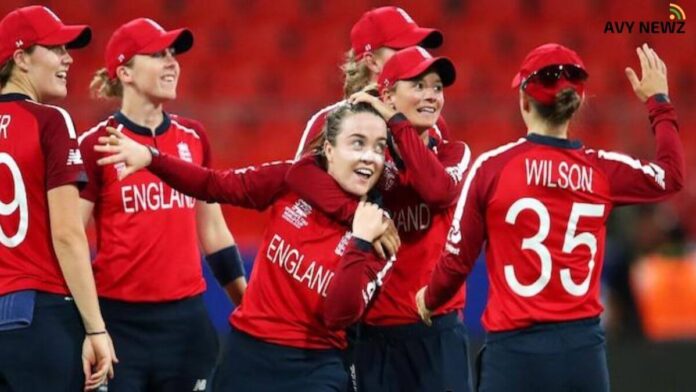 ICC tweeted on Twitter and said, ” England beat New Zealand by one wicket in an absolute thriller in Auckland. What a game!🔥“

England beat New Zealand by one wicket in an absolute thriller in Auckland. What a game! 🔥#CWC22 pic.twitter.com/QDMzEALcAb

New Zealand women’s team scored 203 runs and were all out in 48.5 overs. Maddy Green scored 52 runs in 75 balls, Sophie Devine scored 41 runs, Amelia Kerr and Amy Satterthwaite scored 24 runs and Suzie Bates scored 22 runs against England. But England easily chased down the target of New Zealand Women and won the match by 1 wicket.