England Women Won the Match by 9 Wickets Against Pakistan Women 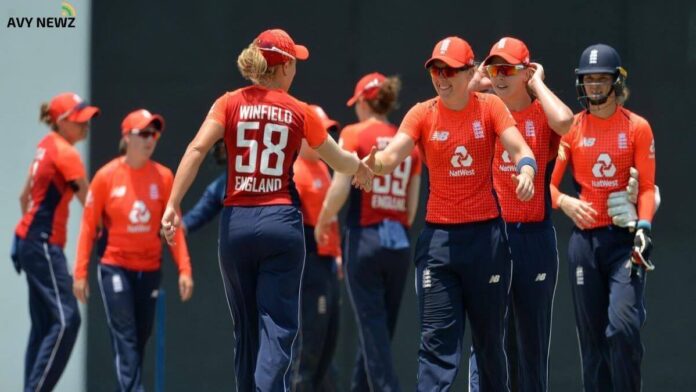 ENGWvsPAKW: England Women beat Pakistan Women by 9 wickets in the ICC Women’s World Cup played at Hagley Oval in Christchurch. In this match, England women’s team won the toss and decided to bowl first to get the target from Pakistan women’s team.

As IPL season is ready to be commenced and If you like to play fantasy games, then check out our new fantasy app 2022.

ICC Cricket World Cup tweeted on Twitter and said, “A huge win for England as they beat Pakistan by nine wickets and boost their net run-rate 🔥“

A huge win for England as they beat Pakistan by nine wickets and boost their net run-rate 🔥#CWC22 pic.twitter.com/Mgpk5qcDMI