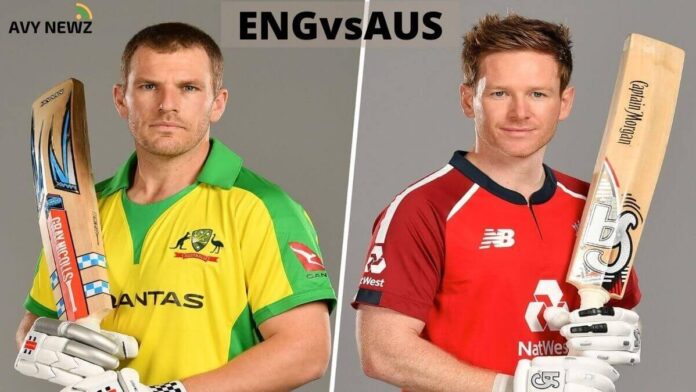 Where England vs Bangladesh last match, where Bangladesh won the toss and elected to bat and they set a target of 124 runs in 20 overs where England chased that target in just 14.1 overs. England won the match by 8 wickets. The match between England and Bangladesh was played at the Sheikh Zayed Stadium in Abu Dhabi.

England opener Jason Roy was also in fine form as he scored a 38-ball 61 against Bangladesh where other players Jos Buttler made 18 off 18 and David Malan scored 28 off 25 balls. England bowler Tymal Mills took 3 wickets in 4 overs, where other bowlers Moeen Ali and Liane Livingstone took 2 wickets each and Chris Woakes took 1 wicket against Bangladesh.

In the match between Australia vs England, we are supporting Australia to win today’s match.