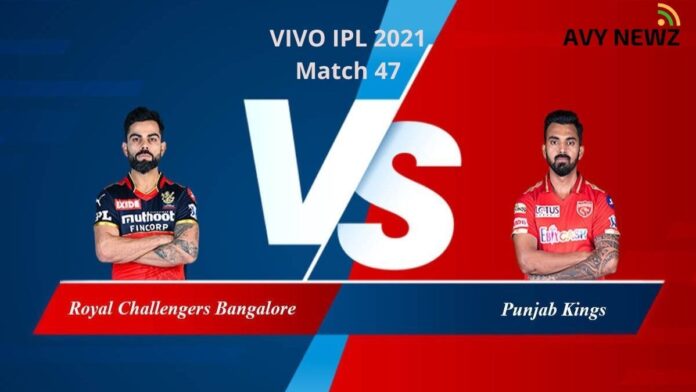 In the previous match KKRVSPBKS, PBKS beat KKR by 5 wickets where Kolkata Knight Riders scored 165 runs and lost 7 wickets in 20 overs. In that match, PBKS opener Mayank Agarwal and captain KL Rahul chased down that target in 19.1 overs. Where KL Rahul scored 67 and Mayank Agarwal scored 40 runs with a brilliant partnership.

Going by the previous Match and player performance of both the teams we are confident that Royal Challengers Bangalore will win today’s match at Sharjah Cricket Stadium.