Faf du Plessis Will Lead The RCB In IPL 2022 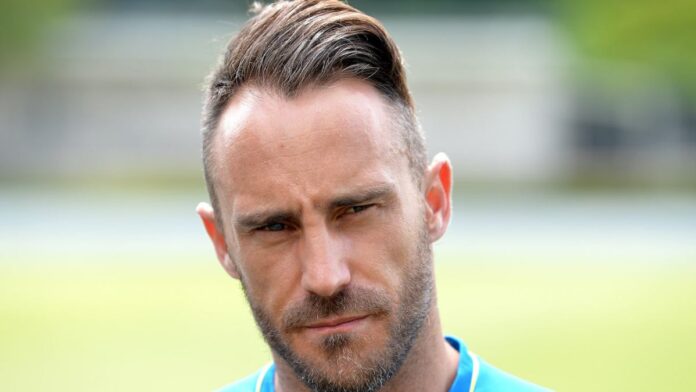 The Franchise Royal Challengers Bangalore has recently appointed Faf du Plessis as the Captain. Faf will lead the team in the upcoming IPL 2022. The decision was made because in the last season of IPL Virat Kohli stepped down as the captain of RCB. In an interview, he told that this season will be the last term of his captaincy. Faf du Plessis is a South African player and he is acquired by RCB for Rs. 7 crores in the mega auction of IPL 2022.

Previously, Faf was part of Chennai Super Kings and he was one of the good choices as the opening pair for the team. But this time, the South African player was the one who was released by CSK for the bid. And having a keen eye on the player, RCB grabbed him for a very handful amount. The reason for him to be picked at such a good bid was the significant performance in the last season of IPL for CSK. In last season he scored a total of 633 runs and ended up as the second leading run-scorer in the tournament.

Are you a fantasy game lover, If yes then check out the 21 best fantasy app in India you should look for.

Introducing the new captain, the previous leader of the team Virat Kohli shared a welcome message for him. In his tweet, he wrote“Happy to pass on the baton to Faf! Excited to partner with him and play under him” – A message from @imVkohli for our new captain @faf1307.

ABdevilliers wished him by writing, “He’s an amazing leader and the perfect man for the job” – @ABdeVilliers17 sends a heartfelt message to our new captain @faf1307.

At last, Expressing his delight on being appointed as RCB captain, Faf du Plessis said, “The opportunity to be the captain of a franchise like RCB is massive and a role I was glad to accept. The work is just going to begin as we try to build off the success the team has enjoyed in previous years. I would like to thank RCB  management and the coaching team for entrusting me with the role and I will do my best to ensure a successful season this time with the desired outcome.”