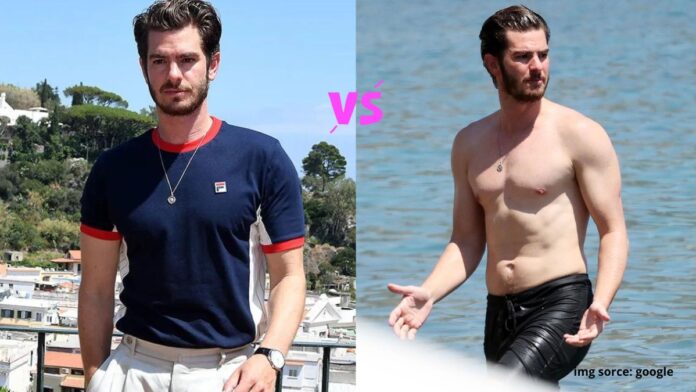 Andrew Garfield the “Amazing Spider-Man” star portrayed as Peter Parker’s character has recently got a lot of fans’ attention.

he was posted posing shirtless with one of his fans shirtless in a picture. He looked even more buffed and hot than he already is.

Andrew is also one of the top 100 most influential people in the world in 2022. He is also 2 times nominee for the Oscar award.

In April Andrew told his fans through media that he is going to rest for a while he added that he needs to recalibrate and reconsider what he wants to do next and he wants to be a bit of a person referring to his personal self away from the screen.

So following it he went for vocations in Bali and there he met one of his fans and took a picture with him.

It went viral very fast and fans took their social media handles to praise it in their own ways some of them were sad as they were not the ones to witness him shirtless, while some claimed him to be one of the top 10 wonders of the world and some said that they were ready to fight if they don’t consider him the sexiest man of 2022.

Well, this is not the first time of him getting his fans to go crazy over his looks and charms.