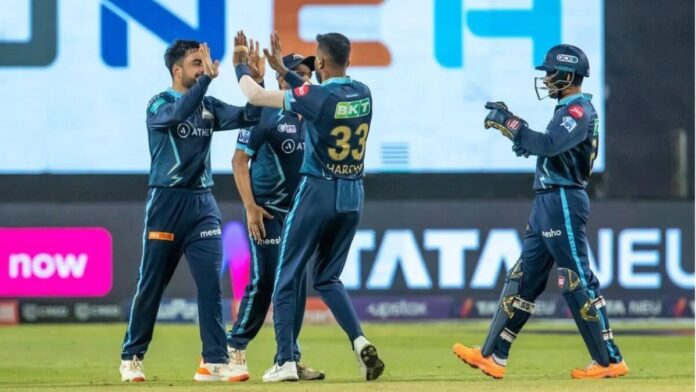 IndianPremierLeague tweeted on Twitter and said, “Congratulations to @gujarat_titans on becoming the first team to qualify for the #TATAIPL 2022 Playoffs.”

Congratulations to @gujarat_titans on becoming the first team to qualify for the #TATAIPL 2022 Playoffs. pic.twitter.com/grtnSSiflZ