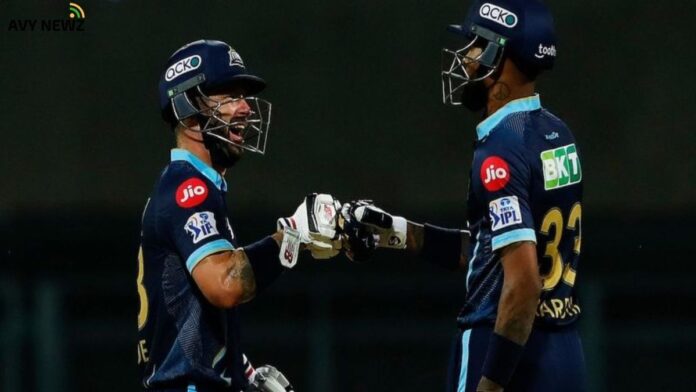 Gujarat Titans chased down the target in 19.4 overs where they scored 161 runs and lost 5 wickets against Lucknow Super Giants. Gujarat Titans batsman Rahul Teotia scored 40 runs in 24 balls. Where other batsmen David Miller and Matthew Wade both scored 30-30 runs and captain Hardik Pandya scored 33 runs for his team.

Indian Premier League tweeted on Twitter and said, ” Man of the Match is none other than @MdShami11 for his brilliant spell in the powerplay 👏👏 @gujarat_titans win by 5 wickets. “

Man of the Match is none other than @MdShami11 for his brilliant spell in the powerplay 👏👏@gujarat_titans win by 5 wickets.