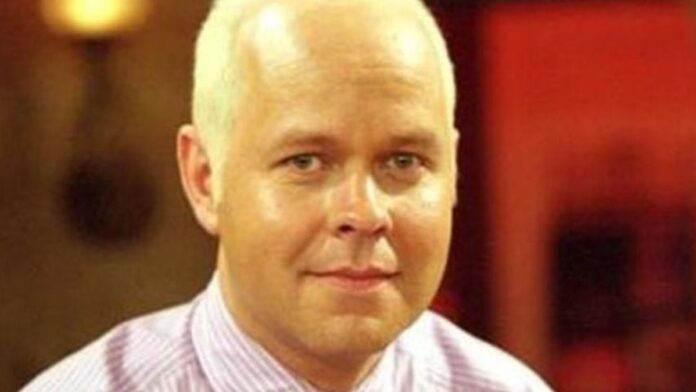 The actor James Michael Tyler, well known for his iconic and recurring role as Gunther on the show Friends, has died. He died at the age of 59.

He died on Sunday at his home in Los Angeles due to prostate cancer. His death information was shared by his manager Toni Benson. He was earlier diagnosed with prostate cancer in 2018.

Every closed one pays him tribute by sharing posts on social platforms.

Matt LeBlanc, who played the role of Joey on the show paid tribute to his friend and actor by sharing photos. He had written “We had a lot of laughs buddy. You will be missed. RIP my friend.”

Jennifer Aniston, who played the role of Rachel paid him tribute by sharing a scene of her with Gunther. She wrote “Friends would not have been the same without you. Thank you for the laughter you brought to the show and to all of our lives. You will be so missed” #JamesMichaelTyler

Courteney Cox, who played the role of Monica shared a photo of the late actor and wrote a few words to pay tribute to the actor. She wrote “The size of gratitude you brought into the room and showed every day on set is the size of the gratitude I hold for having known you. Rest In peace James.” ♥️

After being diagnosed with cancer, Tyler starred in two short films while undergoing treatment and gave a spoken word performance of the Stephan Kalinich poem “If You Knew” to help raise awareness for the Prostate Cancer Foundation.