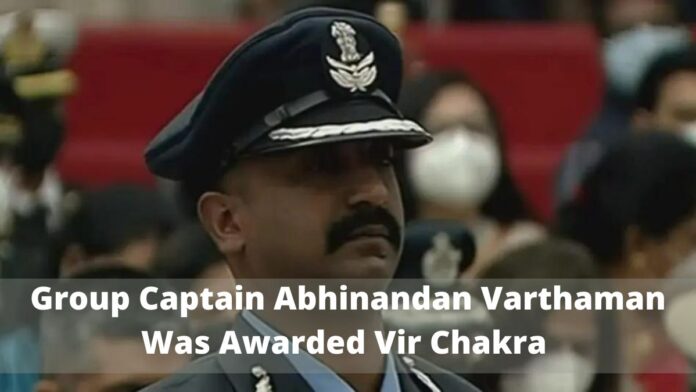 Abhinandan Varthaman was recently promoted to the rank of Group Captain.

He shot down a Pakistani F-16 fighter aircraft during aerial combat on February 27, 2019, a day after the Balakot airstrike. The airstrike was done to destroy the terrorist camps being operated in the neighbouring country.

Experts had applauded it as the first-ever shot-down of an F-16 by a MiG-21 Bison – second-generation fighter jet.

During aerial combat, he flew over Pakistan occupied Kashmir and his MiG-21 was hit and he had to eject over the territory controlled by the enemy.

He was captured by the Pakistan army but released after 60 hours after Indian government and International pressures. He was returned back to the Indian Army at Wagah Border, Punjab.

Abhinandan Varthaman was part of the Srinagar-based 51 squadron and had flown to combat an aerial attack launched by the Pakistanis on February 27, 2019.

ALSO READ: Most Visited Websites In The World 2021

India had launched an aerial strike on Pakistan’s terrorist facility in the Khyber Pakhtunkhwa area run by the Jaish-e-Mohammed (JeM) on February 26.