Impact Of Social Media On Human Behavior And Society 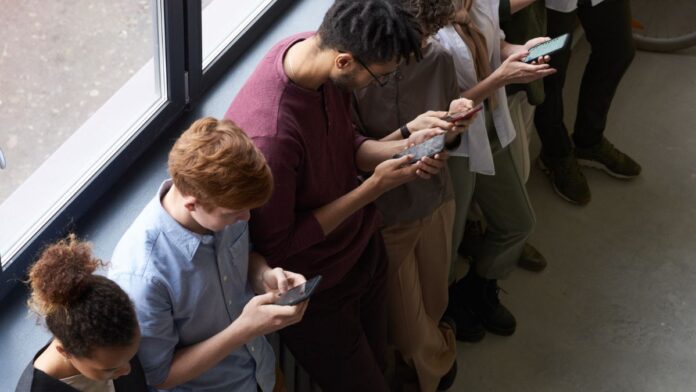 Before diving directly into its influence on human behavior and society, first, let’s discuss social media. Social Media is used by more than 3 billion people around the globe. People differently grasp the meaning of social media according to their understanding.

One is where they think that social media platform like YouTube, Facebook, and Instagram is the place provided only for entertainment purposes. But on the other hand, the same platform is used to interact and connect with new people.

Social Media has now become a source of earning for many people. Healthy use of social media will definitely pull out a good impact on both human behavior and society.

Now let’s look At Its Good and Bad Impact on Both Aspects.