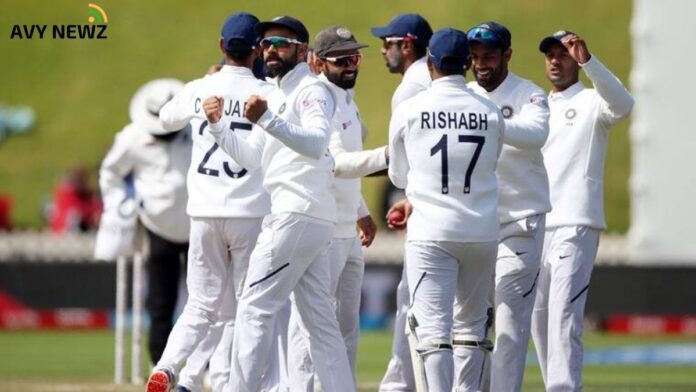 INDIA vs NEW ZEALAND 2nd TEST, DAY 4 HIGHLIGHTS: India defeated New Zealand by 372 runs to win the series 1-0 on the fourth day of the two-Test matches being played at the Wankhede Stadium in Mumbai on Monday. India’s batsman Mayank Agarwal showed a great game as well as India’s bowlers Ravichandran Ashwin and Jayant Yadav also took the most wickets in the previous series.

Left-arm spinner Ajaz Patel created history and became the third bowler in Test cricket after Jim Laker and Anil Kumble to achieve the feat. He took all the 10 wickets of Indian batsmen in the first innings at the Wankhede Stadium in Mumbai on Monday. Ajaz Patel took 10 wickets in 119 runs and was dismissed for 325 runs.