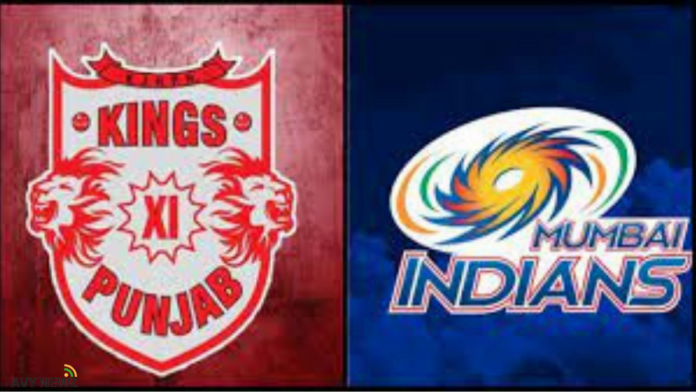 The 42nd match of IPL 2021 will be played today with Mumbai Indians and Punjab XI in Sharjah at 7:30 pm, this match is going to be very exciting as both teams will play for the playoff.

This match of IPL will be played in Abu Dhabi and till now four matches of this IPL have been played here. Where the team batting first has won once and at another side the team batting second has won three times.

A total of 41 wickets fell in these four matches, in which 29 were taken by fast bowlers and 12 by spin bowlers.

If we look at the statistics of the old matches, then this match will probably be helpful for bowlers and a match with a small score will be seen.

Mumbai Indians have played 10 matches so far in this league in which they have won 4 and lost 6 matches. If the Mumbai Indians team loses today, it will be out of the playoff. Mumbai Indians’ batting is struggling.

The performance of Mumbai Indians is very poor this time. Rohit Sharma and de Kock had a good performance in the last match but due to the poor performance of the rest of the players, the team had to face defeat in this match, Hitman’s bat can get runs today because Hitman is in good form.

Talking about the bowling of Mumbai Indians, like every year, their bowlers are performing well, Bumrah has taken 8 wickets in the last three matches, so it can be guessed that Bumrah and boult will perform well in today’s match too.

Today is also a very important match for the team of Punjab, Punjab has played 10 matches in the league in which 4 matches have been won and 6 matches have been lost and it is at number five in the points table, Punjab played its last match with Sunrisers Hyderabad and the best won by performance

KL Rahul’s performance has been quite good for some time so it can be assumed that KL Rahul can play a good performance. and gayle is also can be the turning point for them.

Aarshdeep Singh and Mohammad Shami are in a good form in Punjab’s bowling, Aarshdeep took 6 and Shami 5 wickets in the last two matches

Ravi Bishnoi has been given a chance, he did very well in the last match, so we expect him to do well too

So far 27 matches head to head have been played between these two teams in which 14 matches have been won by Mumbai Indians and 13 matches in Punjab.