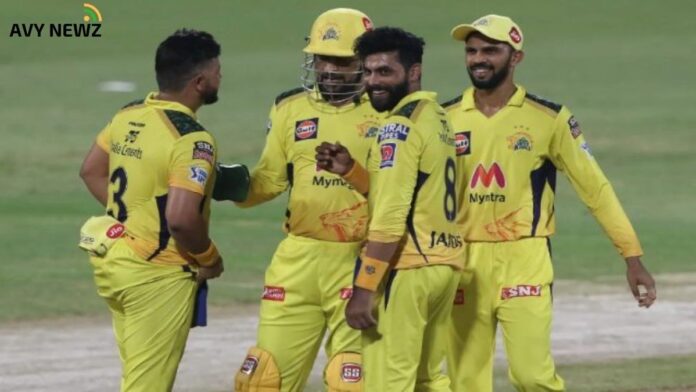 FIRST QUALIFIER MATCH OF IPL 2021: Chennai Super Kings are the first finalists to beat Delhi Capitals by 4 wickets in the first qualifier match of the Indian Premier League (IPL) 2021 at the Dubai International Cricket Stadium on Sunday.

In the first qualifier match, Delhi Capitals scored 172 runs in 20 overs and lost 5 wickets. Where CSK chased down the target in the last 19.4 overs where Ruturaj Gaikwad scored 70 off 50 balls and Robin Uthappa scored 63 runs in 44 balls. And skipper MS Dhoni is the great finisher scoring 6 runs with 3 fours and 1 six to reach CSK in the final.

What it feels to be an MS Dhoni fan 😃😃#VIVOIPL | @imVkohli | @msdhoni pic.twitter.com/4gHinYR8kz

Delhi Capitals opener Prithvi Shaw scored 60 runs in 34 balls and hit 3 sixes and 7 fours. And at the same time, Captain Rishabh Pant scored 51 runs in 35 balls and Shimron Hetmyer also scored 37 runs in 24 balls and gave a target of 172 runs to CSK.

Now Delhi Capitals will face the winners of Royal Challengers Bangalore and Kolkata Knight Riders in the first eliminator match to be played at Sharjah Cricket Stadium in Sharjah.