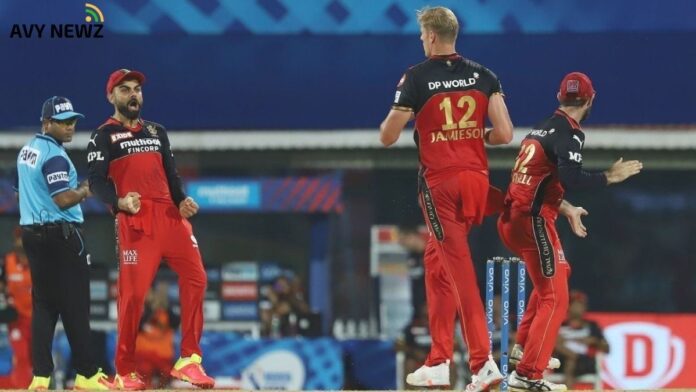 In the second innings, RCB opener Devdutt Padikkal scored 22 runs and Captain Virat Kohli scored 25 runs to give a brilliant start to the RCB batsman in the chase of 150 runs. After that Srikar Bharat scored 44 runs in 35 balls and Glenn Maxwell scored a half-century in 30 balls to win the match with his brilliant partnership. Glenn Maxwell and Srikar Bharat completed 153 runs in just 17.1 overs with their brilliant partnership.

Harshal Patel dismissed Riyan Parag, Chris Morris and Chetan Sakaria in the last over as RR finished on 149/9 in 20 overs. With this win, RCB now has 14 points and are still third in the points table while RR is at the seventh position with 8 points.