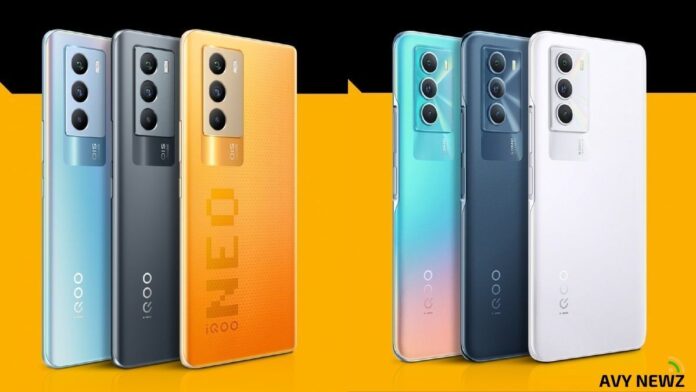 iQOO Neo 5s sports an octa-core processor with Snapdragon 888 chipset and is paired with 8GB of RAM for multitasking performance and 128GB of internal storage. While the iQOO Neo 5SE is also powered by an octa-core Snapdragon 778G chipset paired with 8GB of RAM and 128GB of internal storage without a card slot. Both the devices have an Android 11 operating system.