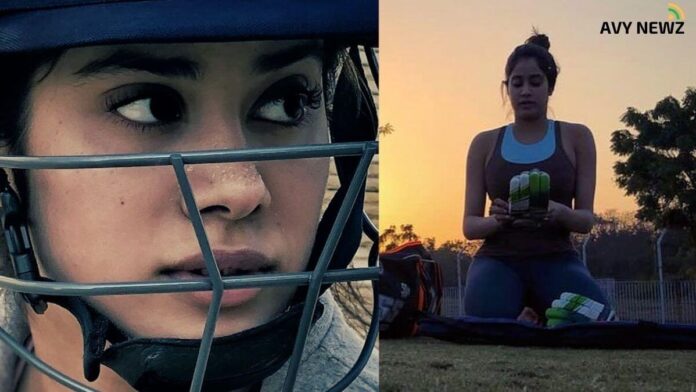 Janhvi Kapoor made her acting debut in 2018 with the romantic drama film Dhadak, co-starring Ishaan Khatter with a huge success film. After that Janhvi Kapoor starred in Netflix film Ghost Stories and in 2020 after Gunjan Saxena: The Kargil Girl, this film marks Janhvi Kapoor’s big breakthrough in acting career. Janhvi Kapoor played a double role in the comedy and horror film Roohi opposite Rajkummar Rao and Varun Sharma.