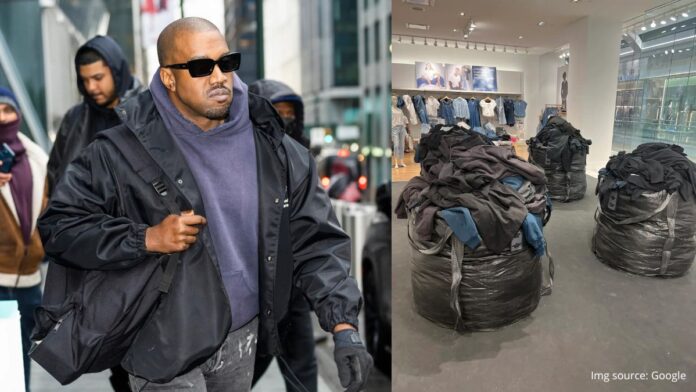 Kanye Omari West was born on June 8 1977 in Atlanta Georgia is commonly known as Kanye West. Moved with his mother after his parents got divorced at the age of three.

West began his career introduction in the mid-1990s. His first official production credit came at the age of 19 in 1998 he was the first person signed by Gee Roberson and gamble kyambo.

West always aspirated to be a rapper.  Recorded his first song after being hospitalized Due to an accident and while his jaw was still wired it was Released in 2002 he struggled in his rapping career and became the first person to win most no. Grammy hip hop. He has a total of 24 Grammys. He has a total net worth of $7 billion.

He married Kim Kardashian in 2014 and they officially separated in 2022.

Kanye started his fashion designing career in 2009. Kanye recently launched his new collection which is getting slammed as it is being sold in the trash bags kept on floors.

After the huge mess on this topic, he reacted by saying that they won’t get help in their desired size of the clothing and have to dig in it for everything they wanted. Many of his fans are supporting him through their tweets and comments by seeing this as a new way of promotion.