Karnataka will be surrounded by restrictions on the new year, due to the omicron Government issued guidelines 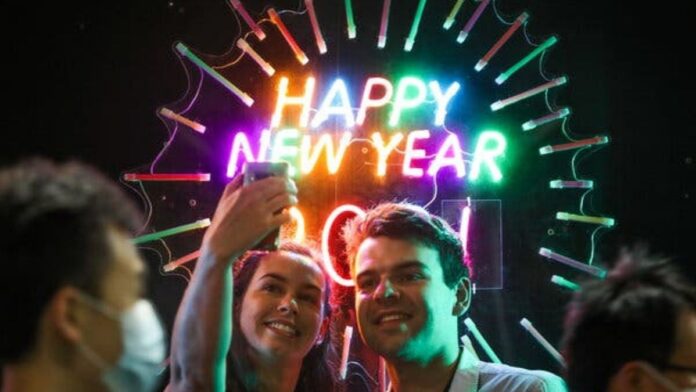 After coronavirus, a new Variant of coronavirus has emerged named is Omicron,  this is more dangerous than corona, the cases are increasing. Now state governments are making decisions.

The Karnataka government has imposed many restrictions on many programs to be held in the new year, due to which the celebration of the new year will remain faded in this year too.

Contents show
What the chief minister said:
The first case was found in South Africa

What the chief minister said:

The Chief Minister of Karnataka issued a new guideline for Omicron, in which he told that this year there will be many types of restrictions will be imposed in the celebration of the new year.

In which only 50% of the people will be allowed in clubs, restaurants, and many public places and together they should get both the vaccines. It is mandatory that if it is not done, action will be taken against the owners.

Basavaraj bommai also said that “We have banned public celebrations during the new year. However, clubs and restaurants will be allowed to celebrate with up to 50 percent capacity.

No special events or DJs will also be allowed during this period. All customers And it is mandatory for the staff members to be fully vaccinated. These restrictions will be effective from December 30, 2021, to January 1.”

The first case was found in South Africa

So far, according to the information received from WHO, a first sample was taken in South Africa on 9 November in which the omicron virus was found, it was confirmed on 25 November.

the WHO gave it the name  B.1.1.529 or Omicron and also told that this virus is a coronavirus. is more harmful than corona.

And Which has been also considered as the “Variant of Concern.”