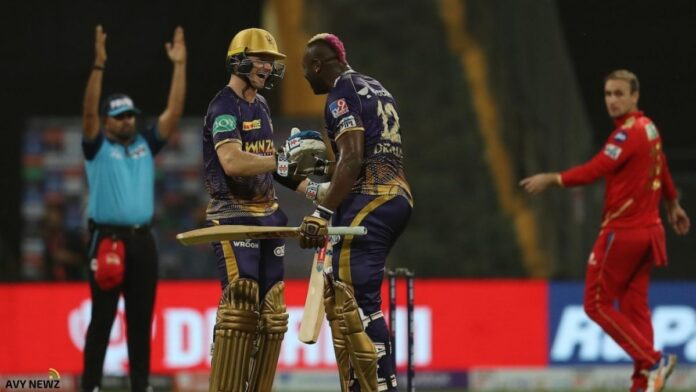 Chasing the target in just 14.3 overs, Kolkata Knight Riders scored 141 runs against Punjab Kings and lost 4 wickets. KKR batsman Andre Russell scored the most runs for his team, where he scored 70 runs in 31 balls. Another batsman, captain Shreyas Iyer scored 26 runs and Sam Billings scored 24 runs for his team.

IndianPremierLeague tweeted on Twitter and said, “.@y_umesh put on a superb show with the ball & bagged the Player of the Match award as #KKR bear #PBKS 👍👍”

.@y_umesh put on a superb show with the ball & bagged the Player of the Match award as #KKR beat #PBKS 👍 👍

Punjab Kings scored 137 runs in 18.2 overs and were all out. Where Punjab Kings batsman Bhanuka Rajapaksa scored 31 runs in 9 balls and Kagiso Rabada scored 25 runs in 16 balls. And another batsman Liam Livingstone scored 19 runs and Shikhar Dhawan scored 16 runs to give a strong target to his team but KKR easily chased down the target of Punjab in 14.3 overs and won the match by 6 wickets.