List Of IPL 2022 Retention For 8 Teams Was Made Official 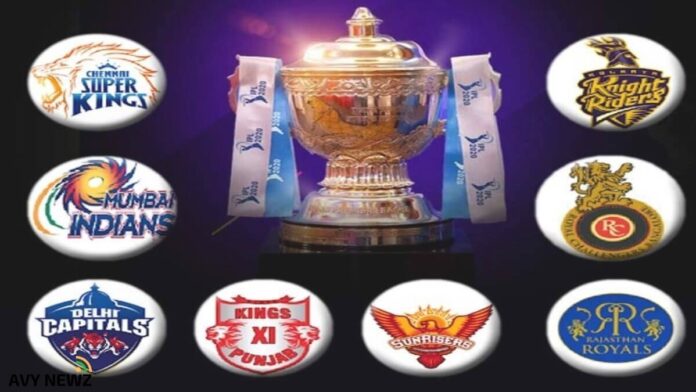 IPL 2022 RETENTION: The IPL 2022 retention list for 8 teams was made official on 30th November (Tuesday). Where the biggest franchise T20 league tournament will be entered in the first phase of the enlargement. The current 8 teams were releasing their retention lists.

In IPL 2022, a total of 10 teams will participate in the Indian Premier League 2022. Where two new teams which include Lucknow and Ahmedabad are participating in IPL 2022. Big players like KL Rahul, Hardik Pandya and Rashid Khan are not named. In the retention list by their franchises in BCCI on Tuesday. The teams from Lucknow and Ahmedabad will choose three players each from 2 Indian and 1 foreign player.

BCCI currently has 8 teams in its list of retained players as of January 30 as per the rules of BCCI and IPL Governing Council. 8 teams will be allowed to retain a maximum of three Indians and two Overseas players out of the 4 players no RTM card will be allowed for the 8 franchises.

A complete breakdown of the VIVO IPL 2022 Player Retention.

Among the Chennai Super Kings teams, Ravindra Jadeja was the first to be picked for the CSK squad, which was retained for Rs 16 crore, ahead of MS Dhoni by Rs 12 crore. Due to Ravindra Jadeja’s performance in the previous IPL 2021 where Jadeja took 13 wickets and scored 227 runs in the last IPL 2021. Virat Kohli, Rohit Sharma, Jasprit Bumrah, Rishabh Pant were retained as their respective teams.