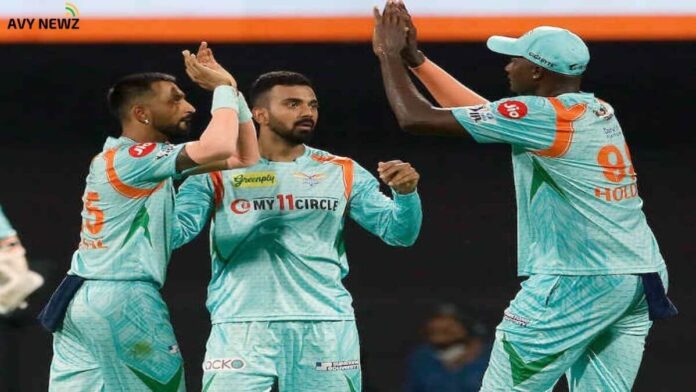 IndianPremierLeague tweeted on Twitter and said, ” Avesh Khan is adjudged Player of the Match for his brilliant bowling figures of 4/24 as @LucknowIPL win by 12 runs.“

Avesh Khan is adjudged Player of the Match for his brilliant bowling figures of 4/24 as @LucknowIPL win by 12 runs.

Sunrisers Hyderabad, chasing the target of Lucknow Super Giants, lost the match by 16 runs. Where SRH scored 159 runs in 20 overs and lost 9 wickets. SRH batsman Rahul Tripathi scored 44 runs for his team and Nicholas Pooran scored 34 runs for his team. As per the points table, SRH is in 10th position where SRH lost both matches.