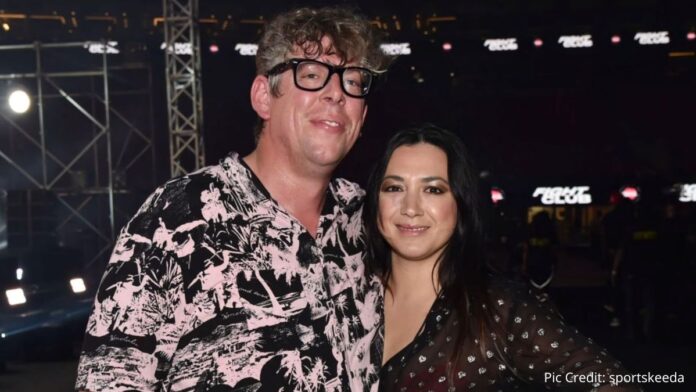 Michelle Jacquet Branch was born on the 2nd of July 1983 in Sedona od Arizona of United States. She was the daughter of David and Peggy Branch and had 2 siblings. She began singing at an early age of 3 years and hence was enrolled in Northern Arizona University at the age of 8. She received her first guitar as her 14th birthday present.

She posted her songs on the rolling stone website in December 1999 which actually attracted some attention of famous musical personalities later she released her independent record album in 2000 at the early age of 14 and the album was named jewel.

Coming to her personal life she married her bass player Teddy Landau in Mexico on 23rd May 2004, she gave birth to his daughter in August 2005. Branch separated from landau in 2014 though the reason for their separation is not in public knowledge and completed their divorce in 2015.

She met Patrick Carney in 2015 while they both were attending the Grammy party, they started dating each other while working on a hopeless romantic she moved with him in 2017 along with his daughter and gave birth to Carney’s son in 2018, and got married on April 20, 2019. She again gave birth to her daughter, the second child with carney in February 2022.

On August 11, 2022, she separated her ways with Patrick Carney and accuse him of cheating on her. After a public announcement of separation, she was arrested the very next day on the charge of domestic assault as Carney claimed that she slapped him. On August 15, 2022, She filed for divorce with carney and asked for custody of both her children.