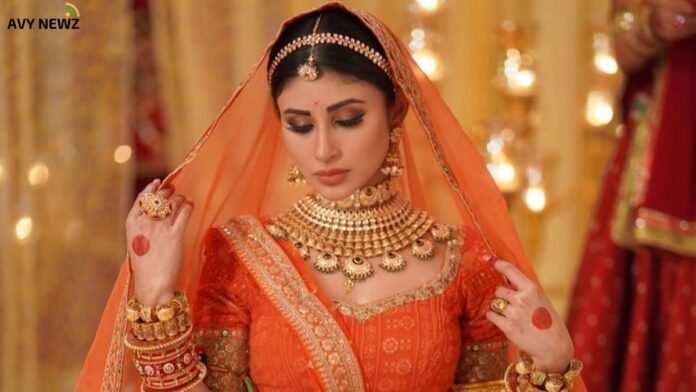 Actress Mouni Roy has finally confirmed that she is getting married to her longtime boyfriend Sooraj Nambiar on January 27 in Goa. Mouni Roy was spotted in Mumbai on Monday and the paparazzi wished her for their wedding and said “Congratulations on your marriage” after actress Mouni Roy said “thank you” to the paparazzi. Mouni Roy is keeping silent about her marriage.

etimes posted a video on Instagram and said, “Bride-to-be Mouni Roy finally confirms wedding with BF Suraj Nambiar – watch!” and also tag the Mouni Roy in this video. Watch it.

Mouni Roy appeared as a background dancer in the song “Nahi Hona” in Run and the song is sung by Richa Sharma and Kunal Ganjawala. After that, she started her career with the drama show “Kyunki Saas Bhi Kabhi Bahu Thi” playing the role of “Krishna Tulsi”. Mouni Roy’s last big-screen film is “Vale” and then she will be seen in Ayan Mukerji directorial “Brahmastra Part One: Shiva”. Mouni Roy established herself as one of the highest-paid Hindi television actresses with the role of Shivanya in Naagin on Colors TV.

Karan Johar, Ekta Kapoor, Manish Malhotra, Aashika Goradia, Alia Bhatt and Ranbir Kapoor are sure guests at this wedding. Mouni is personally overseeing the arrangements and doing all the work herself. The wedding will be a beach wedding at Goa’s W Hotel.