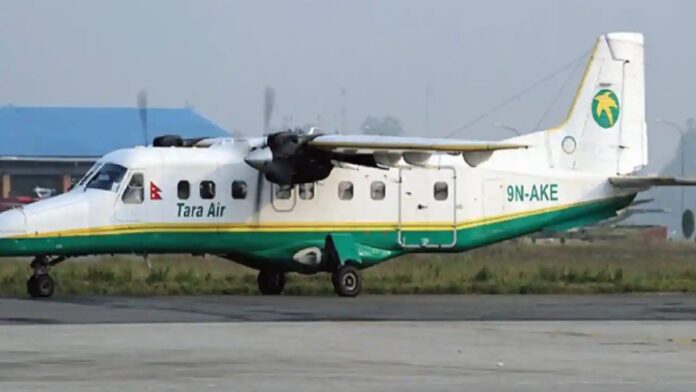 This is not some new and strange news coming from Nepal. Nepal is beautiful and home to some dangerous mountains in the world. It has some previous records of dangerous Air accidents with demanding weather.

A private plane of Tara Air of Nepal went missing on Sunday with 22 on Board it. Among these 22 four were Indians as per sources.

The two-engine aircraft of Nepal private airlines lost contact soon after its take-off. The plane took off from the town of Pokhara to Jomsom. The destination of the plane was about 80 km from the source. It was a scheduled 15 minutes flight. But just after its takeoff it lost all its contact and is now missing.

The last time it came into contact at Mt. Dhaulagiri, the official said. The aircraft was skying with a total of 22 members including four Indians and three Japanese nationals.

As per the sources, the aircraft seems to be crashed at the “Titi” area of Lete in the Mustang mountains. People from Titi had confirmed the loud bang sound of some heavy material.

Officials have deployed two helicopters for the inspection. Nepal Army chopper is too involved in the search campaign