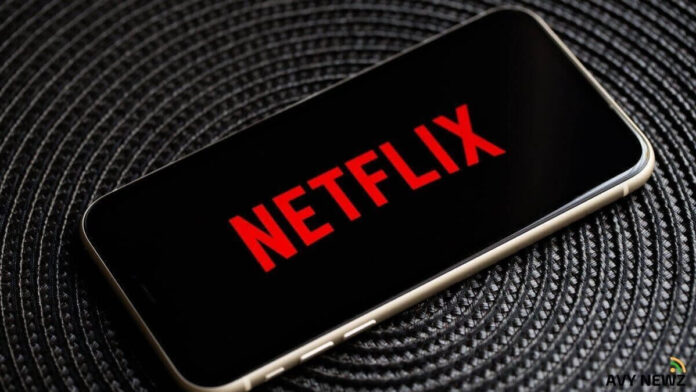 Netflix is ​​an American company’s popular online content streaming platform. It is an OTT platform that provides subscription-based services for viewing a huge library of web series and movies and can be accessed through mobile applications as well as websites. It is an online subscription streaming service and production company that was launched on 29 August 1997.

Netflix crossed 214 million subscribers worldwide which includes 74 million in the United States and Canada, 70 million in Europe, the Middle East and Africa, 39 million in Latin America and 30 million in Asia-Pacific. Most famous website multiple web series. Netflix has played a major role in the independent film distribution and member of the Motion Picture Association (MPA).

During the COVID-19 pandemic, Netflix took a giant leap to become the largest online entertainment company in the year 2020. Most visited websites worldwide as it provides content in multiple languages ​​and has an average traffic of 2.56 billion per month. Netflix received a 20 in TV series and 22 in films nominations at the 78th Golden Globe Awards. Where Netflix received three out of five nominations for Best Drama TV Series and four out of five nominations for Best Actress in a TV Series.

Netflix was ranked the eighth-most trusted brand globally by Morning Consult. It was the best-performing stock in the S&P 500 stock market index, with an overall return of 3,693%. Netflix entered the content-production industry and debuted its first series, House of Cards. And now after that, it expanded to 130 additional countries and then it operated in 190 countries. The company is ranked at 164th in the Fortune 500 and 284th in the Forbes Global 2000.

Netflix comes at number 13 among the most visited websites in the world by 2022 and it is the most visited website in the whole world. Netflix engineer Sung Mo Jun was jailed for 14 months for an insider trading scheme where he leaked subscriber numbers before its official release. It deals with distribution deals as well as producing its own known as Netflix Originals.