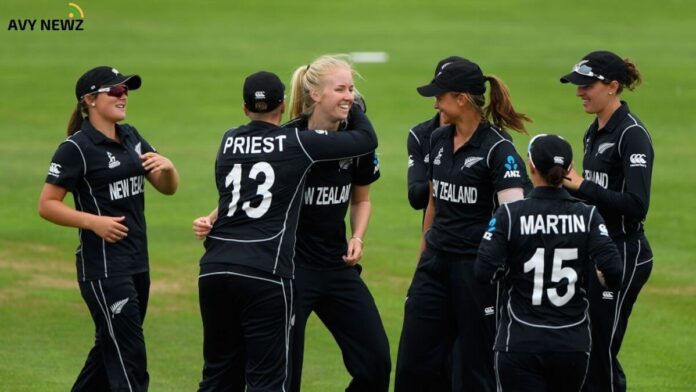 India women’s team scored 198 runs and were all out in 46.4 overs. India’s batsman Harmanpreet Kaur scored the most runs for her team. He scored 71 runs in 63 balls. But Harmanpreet Kaur’s batting could not take India to victory. Another batsman Mithali Raj scored 31 runs for India, Yastika Bhatia scored 28 runs for the team. But they could not chase the target and lost the match by 62 runs.