T20 World Cup: Pakistan beat India by 10 Wickets for the First Time in the World Cup 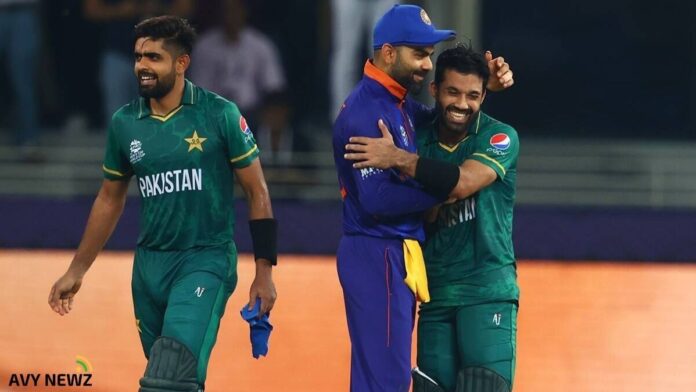 In the match between Pakistan vs India on Sunday, India gave a target of 152 runs in 20 overs and lost 7 wickets. Pakistan beat the target in 17.5 overs without losing any wickets. Pakistan opener Mohammad Rizwan (Wicket Keeper) and Caption Babar Azam end the match with one hand in Dubai.

India Caption Virat Kohli took over the team in the end but that too does not give a strong target to Pakistan. Virat Kohli scored 57 runs in 49 balls and Rishabh Pant (wicketkeeper) also played well and he scored 39 runs in 30 balls. But opener batsman Rohit Sharma has not scored a single run against Pakistan. Pakistan bowler Shaheen Afridi took his wicket on the very first ball.

What a performance from this duo 🙌

Sum up their display in one word in the comments below 👇 #INDvPAK | #T20WorldCup pic.twitter.com/WcF38QrJWZ

Pakistan Batsman and Bowler perform well in the last match against India, they have shown that they are fully prepared for this T20 World Cup. Pakistan batsman Mohammad Rizwan and Caption Babar Azam were in great form. Where Mohammad Rizwan scored 79 runs in 55 balls and Babar Azam scored 68 runs in 52 balls.