My11 Circle: Play Fantasy Games and Win Amazing Awards in 2021 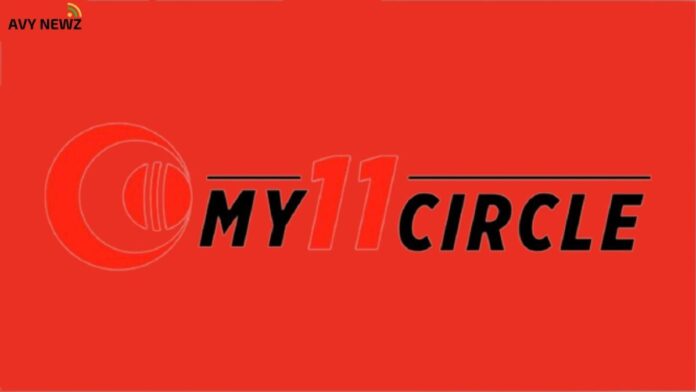 MY11 CIRCLE DETAILS: My11 Circle is the best fantasy cricket app platform in India that allows you to earn real money with your gaming skills and knowledge. My11 Circle will be launched in 2019 by 27×7 Games and My11 Circle is co-founders Bhavin Pandya and Trivikraman.

Since 2019, the former captain of the Indian national cricket team and BCCI President Sourav Ganguly is the brand ambassador of the My11 circle. Regarding his being elected as the President of BCCI in October 2019 and his conflict of interest. Ganguly collaborated with the platform, launching a “Play with Champions” media advertising campaign ahead of the 2020 Indian Premier League.

My11 Circle is India’s largest rummy platform with over 10 million players having great experience in the rummy circle. Users won 500 crore+ prizes and a total of 17 crore+ users will play fantasy cricket games in My11 circle and the rating is 4.3 which users will give to the current app My11 circle app. My11 Circle signed a one year contract worth Rs 15 crore on a renewable basis. The players will form a team consisting of 11 players who will play directly with the legendary cricketers.

My11 Circle is a game of skill where users can create their own team with their own strategy to win real money. The team will be formed by the users in a team of real-life players and score points with real-time performance in the real game which players play in real life cricket gaming. It allows users to play fantasy cricket, hockey, football, kabaddi, basketball and other many games. The platform runs with the tagline “Play with the Champions”.

App Uploaded by: My11 Circle

Contents hide
1 3 Easy Steps to Play Game
2 How to Create the Team in My11 Circle App?

How to Create the Team in My11 Circle App?