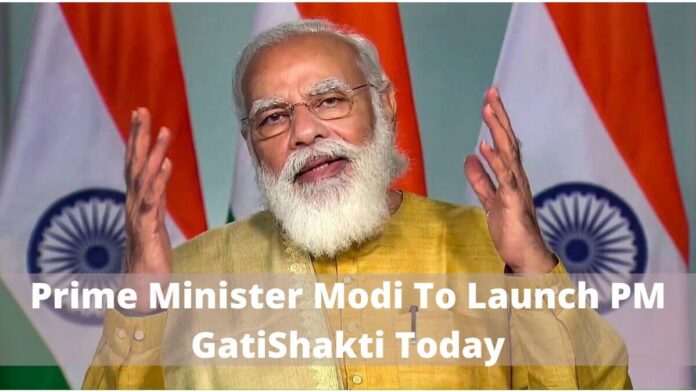 Prime Minister will launch PM GatiShakti on 13th October at Pragati Maidan, New Delhi. The focus of this GatiShakti project is to conclude departmental silos and to establish clean and holistic planning for stakeholders for various infrastructure projects.

After the effect, all departments can have knowledge and visibility to each other projects through a centralized portal. To create any infrastructure, India has suffered multiple issues for decades. There was a lack of coordination and knowledgeable communication between different Departments, for example, once a road was constructed, other departments or agencies dug up the constructed road again for activities like laying of underground cables, gas pipelines, etc. This not only caused great inconvenience but was also a wasteful expenditure.

To address this, Government took various efforts to minimize the gap between various departments. And now this GatiShakti will help to indulge and communicate with each other properly.

PM GatiShakti is based on Six pillars, they are: