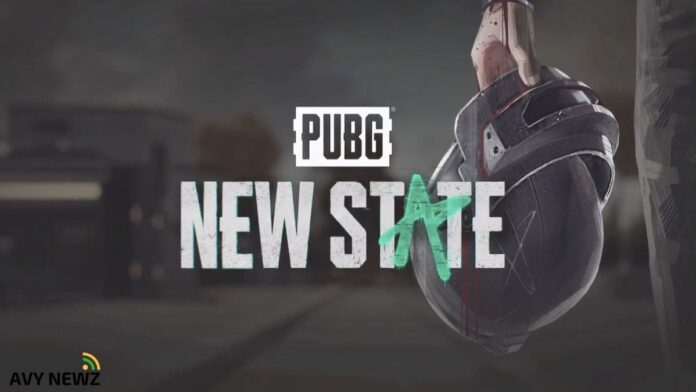 KRAFTON ANNOUNCED PUBG: NEW STATE: Krafton announced that it is working on a new mobile version of PlayerUnknown’s Battlegrounds called PUBG: New State. It arrived for Android and Apple users on Thursday morning. It will go live at 09:30 AM and will be downloaded automatically for those who have registered earlier. PUBG: New State is now available on Google Play Store and Apple App Store.

Players are waiting for the new update of PUBG: New state for Android and Apple users that they can play the game easily without hanging mobile. PUBG: New State has a current rating of 4.0 and 10+ million users a day and is available for players aged 17+ to play the game in a consistent manner.

New PUBG: Pre-registration reaches 55,000,000+ users of the new state. Users are more excited to play the new update of PUBG’s new update. It is similar to the 100-player Battle Royale mode and comes with other game modes as well. The issue was noticed by India Today Tech and later acknowledged by Krafton. Ultimately the launch was delayed by a few hours.

Players in PUBG can experience a new milestone in mobile graphics and customization: New State. And they use optimized graphic rendering techniques (global illumination, auto exposure, and more). It has high-end realistic graphics which take mobile games to the next level. They are built and optimized for mobile play, players will experience breathtaking graphics and high frame rates, immersed in battlefields that are realistic and intense, but more important, smooth and stable.

Realistic Action and Gunplay just like PUBG on PC

The original PUBG PC experience that fans have come to love and evolves into a whole new experience. PUBG: New State implements the same quality of realistic action animations and gunplay mechanics as PUBG on PC. Application of in-game ADS collimating and ballistic systems make gunfights more realistic and intense. Despite its adaptation for mobile play control and feedback systems, no company was built.

Players can get a Battle Royale experience that competes with PUBG on PC. But players will have access to a variety of original content that is exclusive to PUBG: New State, such as the Drone Store system, green flare guns and more. Players can connect with friends using new and enhanced co-op features to take on the battlefields together. Players can explore massive environments with a variety of new vehicles and obtain weapon customization kits that allow them to enhance their weapons.

Make sure to check your in-game mail to obtain your very own launch day welcome gift and enjoy your ride around the battlegrounds!https://t.co/CJ3l0oKK1C#pubgnewstate #nextgenbattleroyale #newstateevent pic.twitter.com/LHddKPG6LK

Players will land in Troi, a new and exclusive battlefield set in the year 2051. The map will expand on the Age of Brief to provide further insight into the PUBG Universe and the map features a large, 8km-by-8km open world that players can freely explore with 10 destinations in Troi, the epic showdown. There will be no shortage; Players can use these to dominate to complete new methods and strategies.