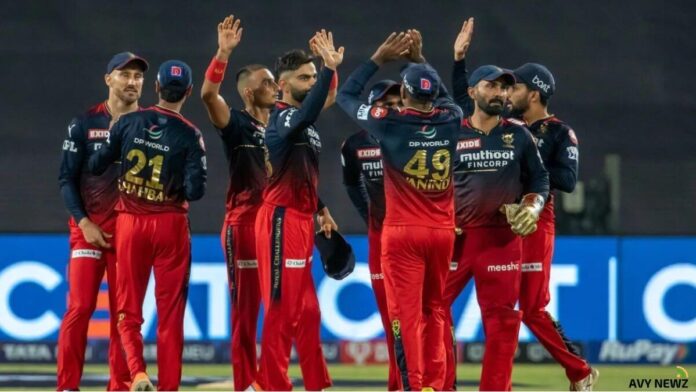 IndianPremierLeague tweeted on Twitter and said, “Harshal Patel picked up three crucial wickets and is adjudged Player of the Match as #RCB win by 13 runs.“

Harshal Patel picked up three crucial wickets and is adjudged Player of the Match as #RCB win by 13 runs.#TATAIPL #RCBvCSK pic.twitter.com/27q6uMmtqC