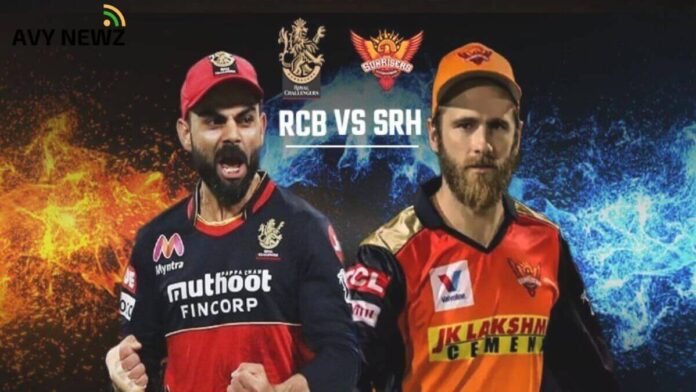 RCBvsSRH, VIVO IPL 2021: Royals Challengers Bangalore will face Sunrisers Hyderabad in the 52nd match of VIVO IPL 2021 at the Sheikh Zayed Stadium in Abu Dhabi. The RCB vs SRH match will start at 07:30 PM (IST) and 02:00 PM (GMT).

In the last match of RCB and PBKS where RCB beat PBKS by 6 runs. RCB were given a target of 165 runs in 20 overs but PBKS did not chase that target and scored 158 runs in 20 overs. In that match, RCB opener Devdutt Padikkal scored 40 and Glenn Maxwell also scored 57 runs. Glenn Maxwell was in excellent form in the previous matches.

ALSO READ: Top 20 Most Visited Websites in 2021 You Must Be Aware Of

We are supporting Royal Challengers Bangalore to win today’s match at Sheikh Zayed Stadium, Abu Dhabi by watching the past matches and the performances of players from both teams.